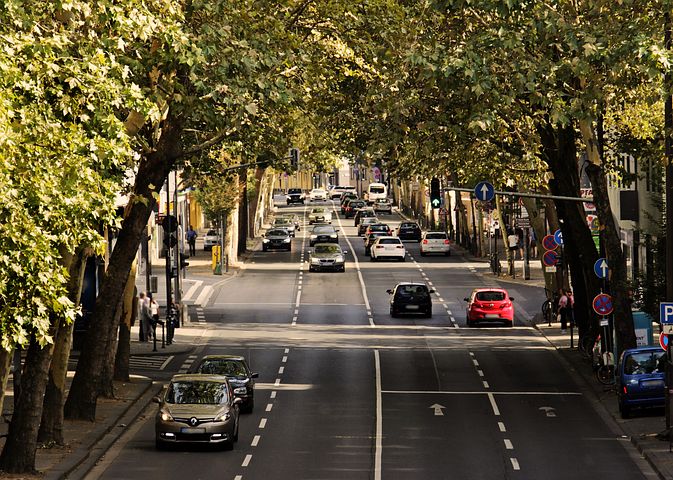 Are you concerned that your parent or close friend is a little bit unsafe behind the wheel? Driving with dementia is, unfortunately, a serious issue that many families face, especially now that people are living longer than ever before. It’s an awful disease that affects everyone in different ways. The most common signs are issues with the motor and cognitive skills, which are very important in a car.

The progress of the disease is often very difficult to predict and as a result many families are not sure when driving with dementia has become a problem. Driving with dementia can be very dangerous not only for your loved one but for the people around them as it usually results in poor response times and reasoning on the road. People who suffer from this illness unfortunately will often reach a point where their license will need to be removed. It is often the case that sufferers are not able to identify themselves when it is time to give up their keys and so the task falls to their loved ones who need to recognise the potential warning signs that could signal it is time to take action.

Unfortunately, a lot of people are reluctant to make a move as it could mean that they strip away the freedom and independence of their loved one before they are ready. Waiting too long can have serious, life altering consequences however. So, if you have a loved one who is driving with dementia, how do you know when it’s time to take them off the road?

They’re getting into accidents or have damaged their car

Older drivers are much more likely to be in an accident. Despite driving less than every other age group, they are often responsible for far more accidents. As people age their reaction times and cognitive capabilities decline. This is especially the case for drivers with dementia. If you have a relative who has gotten into accidents recently or who sustained unexplained damage to their vehicle then this can be an early sign that things aren’t quite right. If your loved one is suddenly getting a lot of tickets and experiencing incidents on the road then it might be time to start thinking about intervening. If you think something has changed in the way your loved one drives then you should talk to them, this can be a wake-up call and may help them to make the decision to get off the road before you have to make the decision for them.

If you’ve noticed that your loved one is suddenly confused about sign colours, road rules or common words then that might be a sign that they could be driving with dementia. If a previously good driver suddenly doesn’t understand what the dotted lines are for then it’s time for a conversation. If you notice that their split-second decision-making is lacking then that could also be a serious issue on the road. Getting lost is also a very common issue.

Refusing to get in the car with you

If your loved one is resisting driving in front of you then that could be a sign that something is at. Many people who are driving with dementia will start to get nervous about having people in the car because they know that their reaction times and driving ability are impaired and not where they should be. Refusing to take in passengers could be a sign that they find them distracting and are worried about performing safely in the vehicle.