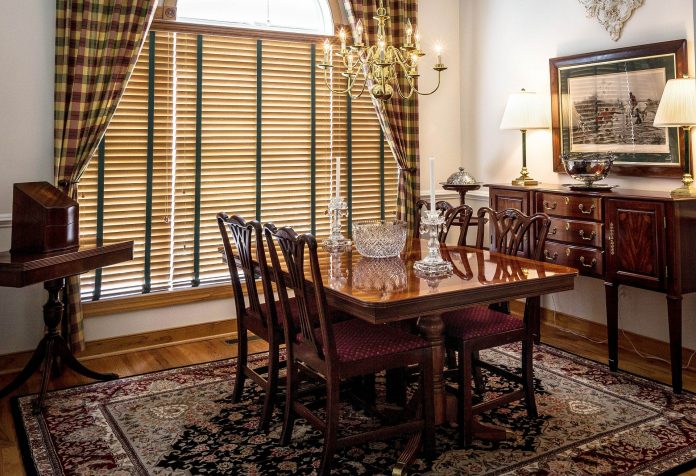 The origin story of traditional rugs

Traditional rugs were dated back thousands and thousands of years before in central Asia. This was because there was an abundance of wool to be used to make these carpets as there were many nomads who herded the sheep. It was popular during the winter as these woolen fabrics made the products provide more warmth. Fabrication was eased from horizontal looms that were placed on the ground. Back in the day, every rug store offers these products that can be used for saddlebags, table covering, tent flaps, and tapestries to place upon the wall. These were known as oriental traditional rugs. One notable version of these types of carpets were Persian traditional rugs.

The oldest carpet to exist is the Pazyryk carpet which can be found in the burial tombs in Siberia. The carpet was 170cm to 200cm in length and knotted using wool. The design included designs of crosses, deer, griffins, lotus, and men on a horse. The other notable carpet is the Ardabil carpet which was made in 40 A.D. for the Safavid dynasty. In the middle of the rung lays a golden medallion that has colourful ovals alongside two hanging lamps that include floral symbols. Depending on the city, everyone had their own style of knotting for the carpet. These rugs were made using silk and wool and were dyed alongside natural materials such as oak, pomegranate, saffron, walnuts, indigo, and turmeric.

Traditional rugs became widespread with its travel to Europe. Weaving became more popular in Spain during 1000 CE and slowly spread around the entire continent. The Spaniards were known for the incredibly detailed traditional rugs that are were used by royalty to signify their privilege and wealth. European royalty traded traditional rugs from weavers who were talented and from the Middle East and Persia now known as Iran.

Traditional rugs in the present day

Traditional rugs have become a more accessible item for everyday people to add it to the floors of their home. Carpets that are hand-woven are still sold in big amounts as its dedication and patience making it incredibly valuable. With the introduction of synthetic materials such as nylon, rayon, polyester and acrylic, this has made the production for traditional rugs to double in quantities. Traditional rugs have become more modernized still follows past traditions, paying attention to the incredible history of the coveted carpet. 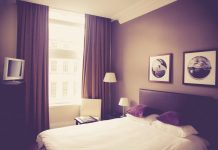 Why Blockout Curtains Make For The Perfect Window Treatment 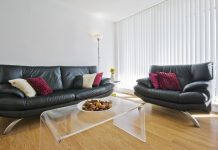